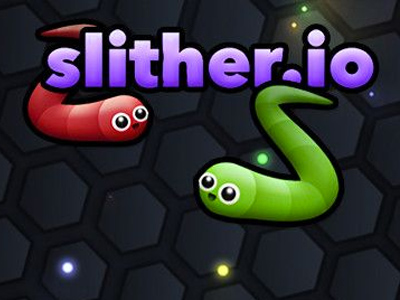 If you have played Snake, then you can make a connection between the classic game and this one. But here, instead of a snake, it’s a worm, and it slithers through while consuming multicolored pellets. The more pellets it eats, the longer it gets. Can you grow in size and eliminate the competition in slither.io?

Developed by Steve Howse, slither.io is a multiplayer online game for web browsers, iOS, and Android. In this game, you will control a worm, slithering through the map. There are other worms on the map too, both from other players and those generated by the game.

The objective is simple; grow the longest worm in the game. To do that, you need to circle around the map and look for pellets that you can eat. If you gained enough mass, you can also consume the smaller worms.

But be careful; your worm dies if you bump its head into the body of another worm. It will then turn into bright, multicolored pellets, which becomes food for the other worms. The number of pellets your dead worm generates is equivalent to its mass at the time of its death.

There are three different types of pellets. First, the normal ones, which you can see all over the map. Second, the pellets that come from the mass of a dead worm. And third, chase pellets, which individually appear in various places.

Different pellets have different characteristics; for instance, normal pellets are naturally occurring ones and stay in place. However, chase pellets, as the name implies, means you will have to chase them since they tend to flee. Between normal and chase, the latter gives greater mass. 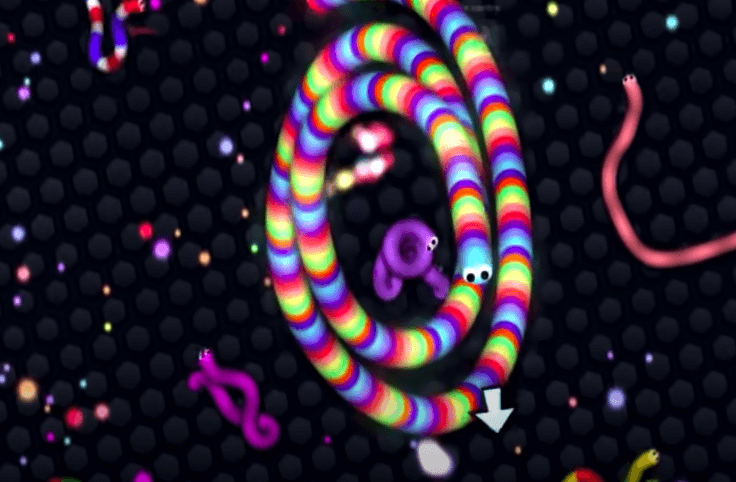 According to Howse, he took inspiration in making the game during the time he had financial problems. He saw how popular agar.io was, so he wanted to make his own online multiplayer game. After working on it for six months, he launched slither.io for iOS and browsers in March 2016. Two days later, the Android version became available.

So how did Howse make money from the game? Through advertising. Ads would appear after the worm dies. But there’s an option to remove the ads, but you will need to pay.

Soon after its release, the game topped the App Store charts in the U.S. and the U.K. Slither.io was also Google’s most searched game in 2016. The following year, the game reached 68 million downloads.

If you enjoy easy, straightforward gameplay, you will love slither.io. The objective is simple yet so challenging. There are two ways to go around in the game. You can be passive or you can be aggressive.

As a passive worm, you only go after the pellets, growing quietly without attacking the other worms. The nickname for this type of player is “farmer.” On the other hand, an aggressive worm goes on every opportunity to attack others. Whether it’s going solo or teaming up with other worms.

If you enjoy a friendly challenge, join millions of other players online for a game of Slither.io.